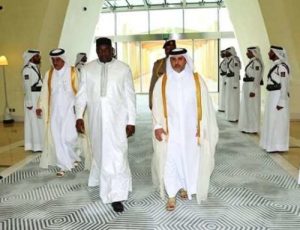 His Excellency, President Adama Barrow and the Emir of the State of Qatar, His Highness Sheikh Tamim Bin Hamad Al-Thani presided over the signing of four new Memoranda of Understanding and bilateral agreements between the governments of The Gambia and Qatar. The agreements entail mutual cooperation in the sectors of communications, judiciary, customs, and youth and sports. On behalf of The Gambia, the various ministers of Information and Communication, Justice, and Foreign Affairs signed the agreements with their respective Qatari counterparts in the following areas:

Communication: The two governments agreed to operate in each other’s territories in the service areas of satellite communication. Honourable Ebrima Sillah signed the agreement with the Qatari Minister of Transport and Communications, Jasim Saif Al-Sulaiti.

Mutual Administrative Assistance: Both parties have agreed to exchange information between the customs authorities of the two countries. The Qatari Minister of Finance, Ali Sharif Al-Emadi, signed with Minister of Foreign Affairs of The Gambia, Dr. Mamadou Tangara.

Legal Affairs: It involves capacity enhancement of the judicial systems of both countries, through experience sharing. The two countries also agree to cooperate and assist each other in the area of customs law enforcement focusing on two specific areas: “Administrative Assistance for Optional Application of Customs Law” and “the Repression, Investigation and Combating of Customs Violations”. The Minister of Justice, Aboubacarr Tambadou signed for The Gambia while Hon. Essa Saad Jaffal Al- Naimi signed for Qatar.

Youth and Sports: The Gambia and Qatar have agreed to promote friendly exchange of youth camps and football tournaments between the two countries. Minister Tangara and the Sport and Culture Minster of Qatar, Mr. Salah Ghanim Al-Ali signed on behalf of their respective governments. 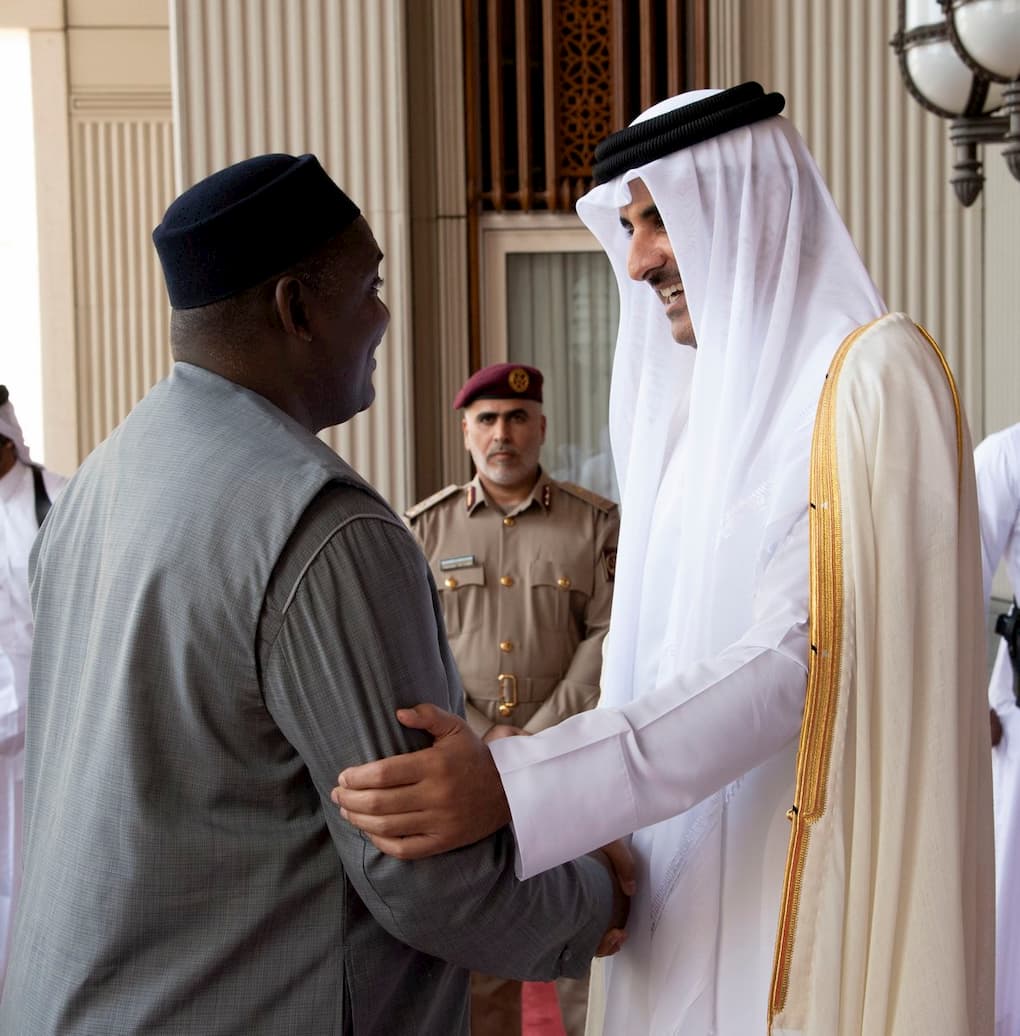 Amongst the president’s other engagements on day two of the State visit in Qatar include a meeting with the Chief Executive Officer of the Qatar Charity, where they discussed possible a partnership to have the organisation begin operations in The Gambia. The non-governmental organisation covers areas of health, water supply, and education.

President Barrow also visited the Qatar National Museum. He was encouraged by the display of the rich history and visionary leadership that laid the foundation for a modern Qatari state in the 21st Century. 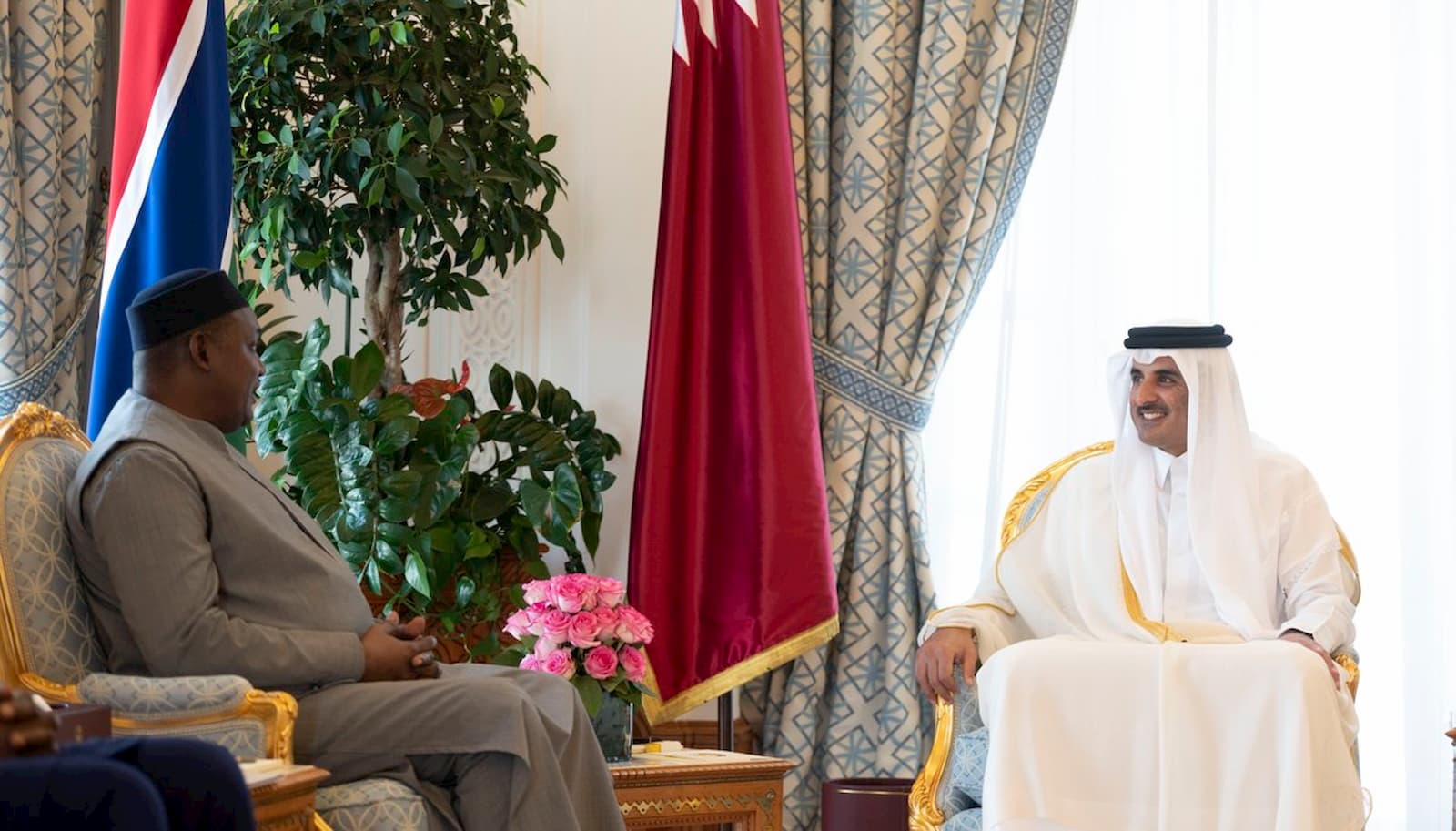 Later in the evening, the president wrapped up the day with separate meetings with the chairman of the Arabiya Trading, Abdulrahman Al Mahmoud, and Muhamad Sultan Al Jabeer of Jabeer Construction.