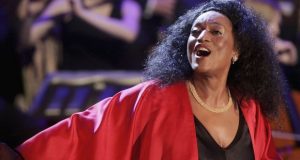 A statement released to The Associated Press on Monday said Norman died at 7:54 a.m. EDT from septic shock and multi-organ failure secondary to complications of a spinal cord injury she sustained in 2015. She died at Mount Sinai St. Luke’s Hospital in New York, and was surrounded by loved ones. 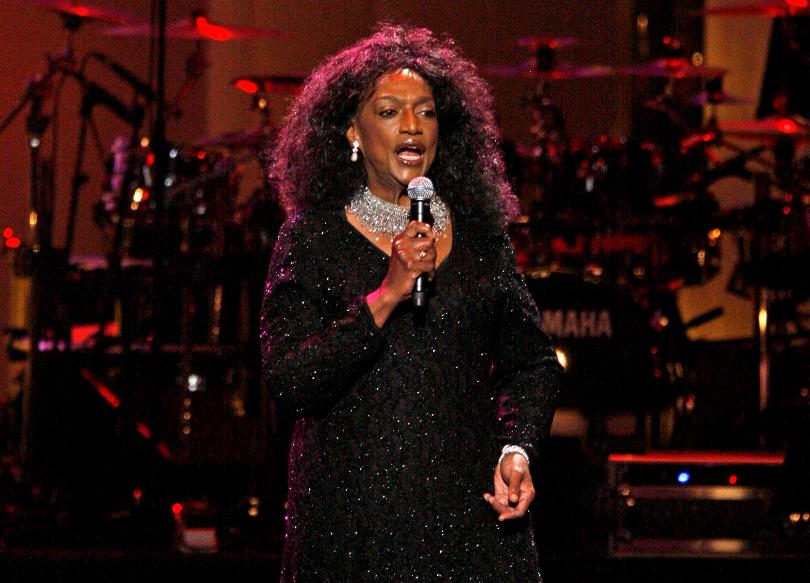 “We are so proud of Jessye’s musical achievements and the inspiration that she provided to audiences around the world that will continue to be a source of joy. We are equally proud of her humanitarian endeavors addressing matters such as hunger, homelessness, youth development, and arts and culture education,” the family statement read.

She is a native of Augusta, Georgia, Norman was one of the rare black singers to reach fame in the opera world. She established herself in Europe in the 1970s and made her debut at the Metropolitan Opera in New York in 1983.