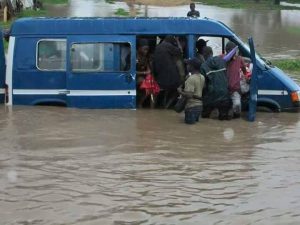 Lamsar is a small community in Tanjai Kombo South. The people off this community earn their living through farming and fish  business. Tanji is a town in Gambia, along the Atlantic coast. It is primarily a fishing town with a population of 14,531 according to the 2013 population census. The population of the town has been growing dramatically due to both urban and rural migration. This is because of its attractive fishing industry and suitable location.

people travel from Madiana, Lamsar, Tujereng, Sanyang, Gunjur, Serekunda to Tanjai for different business. some are fisher men, some push wheelbarrow to carry people’s load from the seaside to the garage or garage to seaside, some have small shops selling food stuffs, farmers bring their harvest to also sell at the seaside. fish which is the main product of the town has given employment to 1000s of youth who are mainly from Senegal, Guinea, and few from rural Gambia.

the Lamsar road has been a bad road for years. According to residence the community leaders have been on the money given by government to build the road for easy transportation of people. during every rainy season people of the community suffer from lack of good road.

many young men who are public transport drivers are left jobless for the next 5 months of the season as they are afraid to journey the bad road which may cause serious damage to their vehicles. residence who have their own private vehicles find it hard to travel as the roads are inconvenient for their cars.

About 80% of the residence travel by public transport. because These transport drivers are not journeying into the community the people are left stranded. They walk from their various home to the seaside in the morning and walk back home in the evening. This has been inconvenient to many people.

“we get very tired from walking. when we go to the sea we move up and down for our daily sales, trying to get fishing from the boats, freezing the fish and then selling. After all these ups and downs you have to walk for 30 minutes or more to reach your house” Said Mariama, a fishmonger at the fishing centre.

“Sometimes we wonder if the government has forgotten this town, development is very slow here and the roads have been the biggest problem for years. Some say that our leaders are sitting on the money given to them by government to construct the road”. Said Neneh who is also a fishmonger.

However; there are still some public transports who journey into the small community from Tippa Garage which they call “Satehkonoh motto” which means the town car. These are bigger vehicles call “Gele Gele”. this helps the people who live the community to go to serekunda to sell. but again those doing their business at Tanjai itself are less privilege because only few of these “Gele Gele” come there and they increase the transport fee from D8  to D10. These cars are normally overloaded to the extend that people are made to sit on the top of the car and still pay D10. Is this safe? 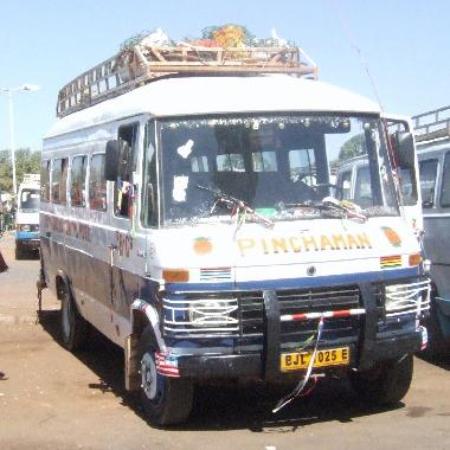 “we have no choice but to park our cars during the raining season. Our taxis are so small to enter the big stagnant waters on the way. these water are very unsafe as it may cause serious damage to the engine of the car, this will cost lots of money to fix”. said Madi a Taxi driver at Tanji.

The lamsar community calls out to the government for help construct the roads.

“we were very happy when we saw sands poured on the road side few months before the rainy season. we thought this time we wouldn’t suffer from the damage of the rain this time around. but since those sands were poured there nothing was done again. they just pour a little bit and go their way. these were mud and have no use on the road because it is still as bad as ever.” lamin told the Afrinity TV yesterday and a discus.