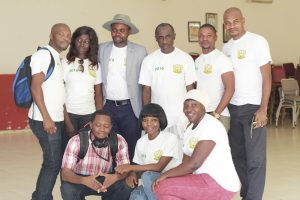 We are pleased to inform you of the successful completion of screening of the SMA 2016 Film Entries, 37 films were submitted by 24 film production houses and after a weeklong screening by an independent Jury. Based on the films submitted the Jury came up with three nominees in each of the 15 Categories. The Production Houses, Categories and Nominees are as follows: 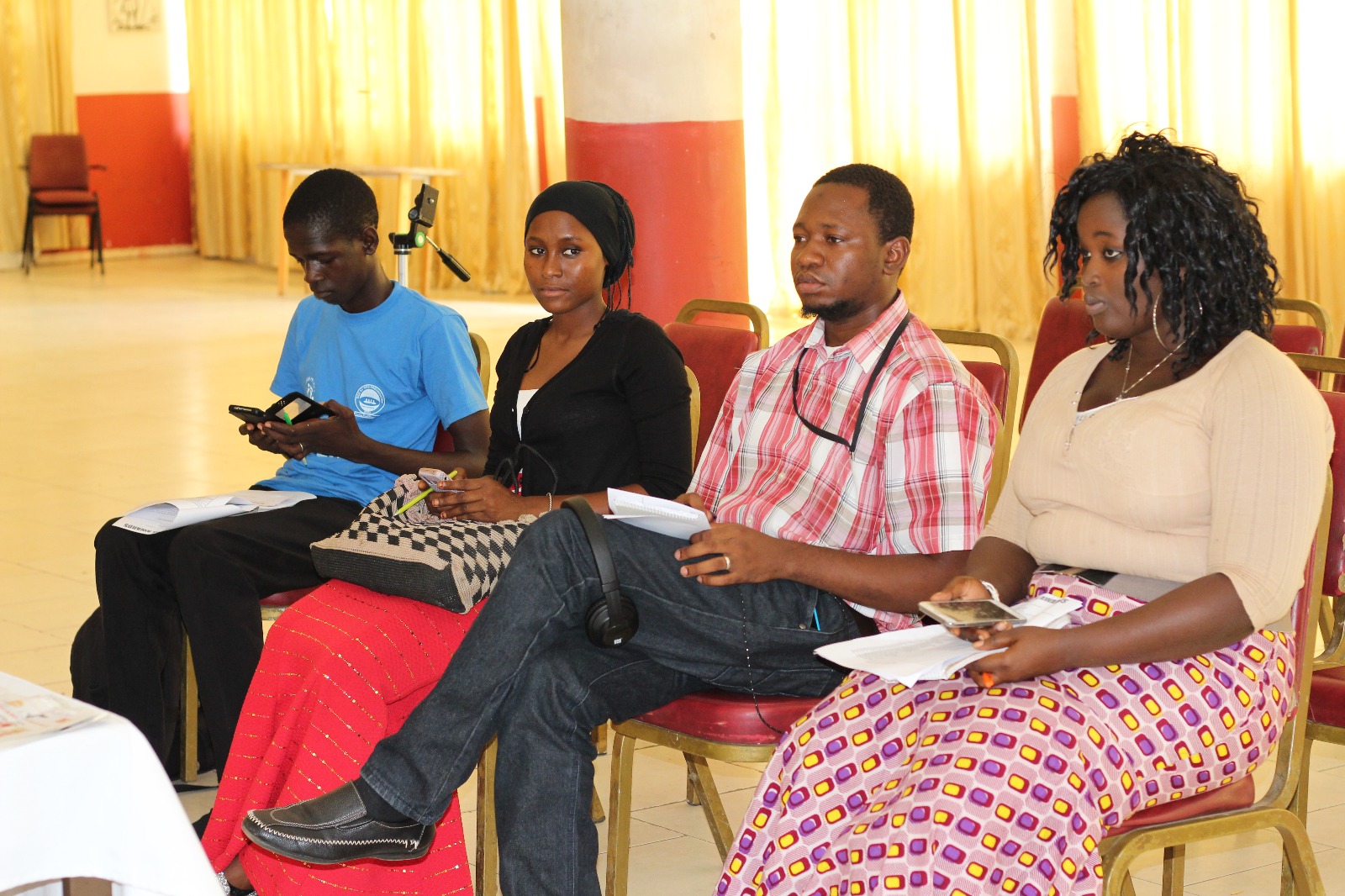 To vote for your favourite Nominee in any of the Categories, please go to SMA Vote page on www.afrinitypro.com  Voting officially opens 10th August and Closes 10th September 2016. Good Luck to all the Nominees, the grand Final is on the 30th September 2016. See you all there!!!