Our Services Your Happines 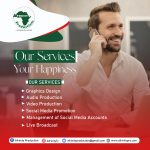 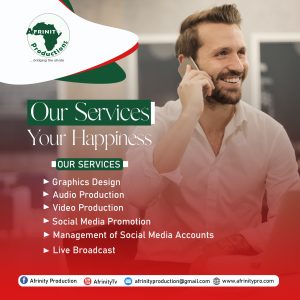 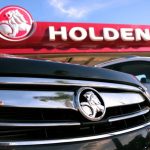 An Australian court has ordered Google to identify the person behind an anonymous bad review of a dentist.

Dr Matthew Kabbabe, a teeth-whitening specialist in Melbourne, sought the order so he could sue for defamation.

He claimed user CBsm 23 had damaged his business by telling others to “STAY AWAY” from a procedure criticised as “extremely awkward and uncomfortable”.

The ruling forces the hand of the tech giant, which has previously defended allowing negative reviews on its site.

Under the order, Google will be required to pass to Dr Kabbabe any personal details such as any names, phone numbers, location metadata and IP addresses linked to the account.

International law allows for people to seek documents from overseas parties that they need for their case.

Google had previously rejected the dentist’s requests for the review to be removed, or to share information about its author.

According to his affidavit, Google had told Dr Kabbabe: “[W]e do not have any means to investigate where and when the ID was created.”

However, Justice Bernard Murphy ruled that Dr Kabbabe had grounds to pursue a defamation case and that Google was “likely to have or have had control of a document or thing that would help ascertain that description of the prospective respondent”.

Mr Kabbabe’s lawyer described the ruling as a “groundbreaking” win for small businesses, and argued Google had a duty of care in providing a platform for potentially defamatory postings.

“If you’re out there trying to hide by anonymity, even via VPN, I think the court system’s catching up now and there are ways and means of obtaining that information,” Mark Stanarevic told the Australian Broadcasting Corporation.

Google is yet to reply to queries about the ruling. The firm has previously been reluctant to remove bad reviews, but has done so in several instances following court orders.

Last year, it told Australian law reform experts that defamation cases over online reviews could lead to the suppression of consumer rights and free speech.