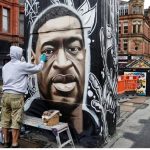 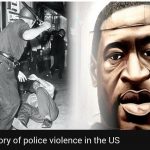 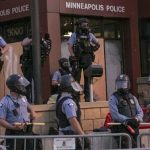 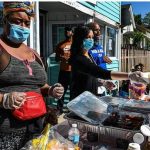 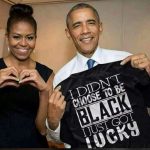 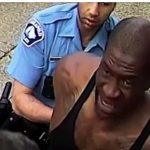 George Floyd tested positive for the novel coronavirus in a test discovered after his death, according to Hennepin County’s new post-mortem report released earlier yesterday.

The post-mortem nasal swab was found to be “positive for 2019-nCoV RNA,” said the report, using another term for the type of coronavirus that causes Covid-19.

Chief Medical Examiner Dr. Andrew Baker said the type of test performed for the autopsy, called PCR, can show a positive result “for weeks after the onset and resolution of clinical disease.”

As an outcome, Baker said, “the autopsy result most likely reflects asymptomatic but persistent PCR positivity from previous infection” — meaning the virus played no significant or little role in Floyd’s death and he was unlikely to have been even contagious. 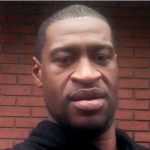