Fears for LGBT rights as Poland seeks for a re-run 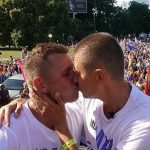 LGBT rights in Poland is at stake as the country goes for its re-election.

Polish President Andrzej Duda, who is seeking re-election on Sunday, is accused of running on an anti-LGBT platform and says he plans to ban same-sex couples from adopting in Poland.

Before the novel coronavirus escalation, Ben Hunte, the BBC’s LGBT correspondent, went to Poland to visit its their ‘LGBT-free’ zones, and was shocked to find out what life is like for gay people living Poland. 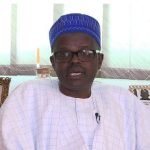