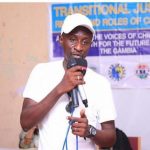 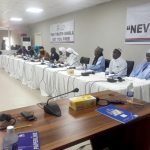 The Truth Reconciliation and Reparations Commission, TRRC, will start again their public hearings on June 8, a statement from the commission disclosed this.

TRRC said seating arrangements will be taken cared of to observe social distancing.

“It is also anticipated that only a few family members or close relatives of witnesses will be allowed in the hall, in addition to essential TRRC support staff including interpreters, sound engineers, psychosocial and medical support workers, security officers and media personnel,” the commission said.

Posted in Featured News | Comments Off on TRRC will restart public hearings next month
Tags: TRRC